How do phonetics interact with morphology 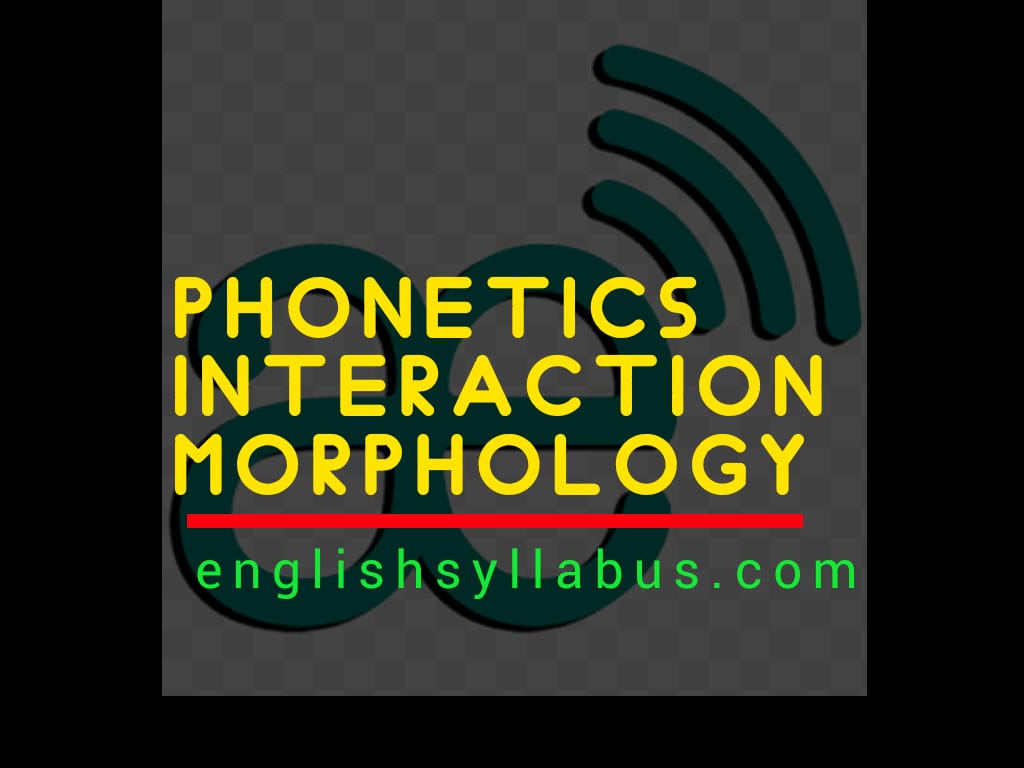 Home » Linguistics » How do phonetics interact with morphology

One way that phonetics and morphology interact is through the process of word formation. In many languages, new words can be formed by combining smaller units called morphemes, which are the smallest units of meaning in a language. For example, the English word “unhappy” is made up of the morphemes “un-“ (meaning “not”) and “happy” (meaning “feeling pleasure”). The way these morphemes are pronounced is influenced by the phonetic rules of the language, and the phonetic form of the word may also influence its meaning.

Another way that phonetics and morphology interact is through the process of inflection, which is the modification of a word to express different grammatical categories such as tense, number, or case. In many languages, the phonetic form of a word can change when it is inflected. For example, in English, the past tense of the verb “walk” is pronounced with an /d/ sound at the end, while the present tense is pronounced without it: “walk” and “walked.” The way that inflections are pronounced is governed by phonetic rules, and the phonetic form of an inflected word can also influence its meaning.

In summary, phonetics and morphology are interconnected in the way that words are pronounced and the way that their meanings are conveyed through their phonetic form.

What is the difference between cardinal and pure vowels